For its 13th year, Batangas Development Summit (BDS) focused on ‘Sustainability: Recovery and Beyond’ in the fields of business innovation, tourism, and education. The event was held on 03 December 2021.

Throughout the years, BDS has served as a great venue for various stakeholders to learn and discuss plans and programs for the sustainable development of the region. With FAITH Colleges at the helm of the event, over 300 delegates took part in this year’s summit.

For this year’s summit, Hon. Hermilando I. Mandanas, Governor of Batangas, and Mr. Guillermo M. Luz, Chief Resilience Officer at the Philippine Disaster Resilience Foundation, shared their experience and expertise.

Governor Mandanas highlighted the various recovery and development plans that are ongoing in the province, stressing the importance of having a grassroots approach in the execution of developments. In addition, according to this year’s Commission on Audit Report, Gov. Mandanas shared that Batangas is the second richest province in the Philippines. According to the report, the total assets of the province amounts to P20.79 Billion.

Meanwhile, Mr. Luz focused on sustainability efforts that would greatly benefit not only the province itself but the country as well. He further emphasized the potential of the province for energy, food production, and urban development aligned with SDG 11 (Sustainable Cities and Communities).

BDS is an annual conference that highlights the business, tourism, economic, and social developments in the province of Batangas. Now on its thirteenth run, it is the only conference of its kind in the province.

The summit was first held in 2002 as a biennial event dubbed as the North Batangas Summit. It gained significant attention through the years as well-known and respected personalities from different fields shared their knowledge and insights.

To learn more about BDS, you may visit www.batangasdevelopmentsummit.com.

Blasting into the past: Remembering our Foundation Day celebrations 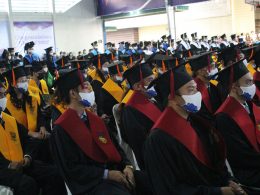 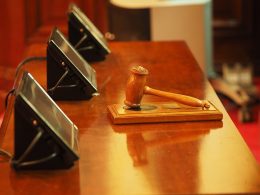 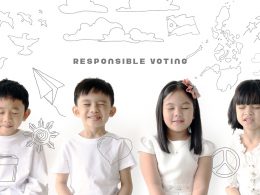 Your Vote, Our Future.

Who would you vote for if the elections were to be held today? On 09 May 2022, about…
byRosalind Muñoz-Landicho 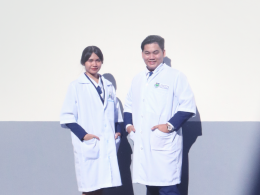 Even at a young age, Trisha has had the vision to be of service to Filipinos by rendering…
byThe Editorial Team